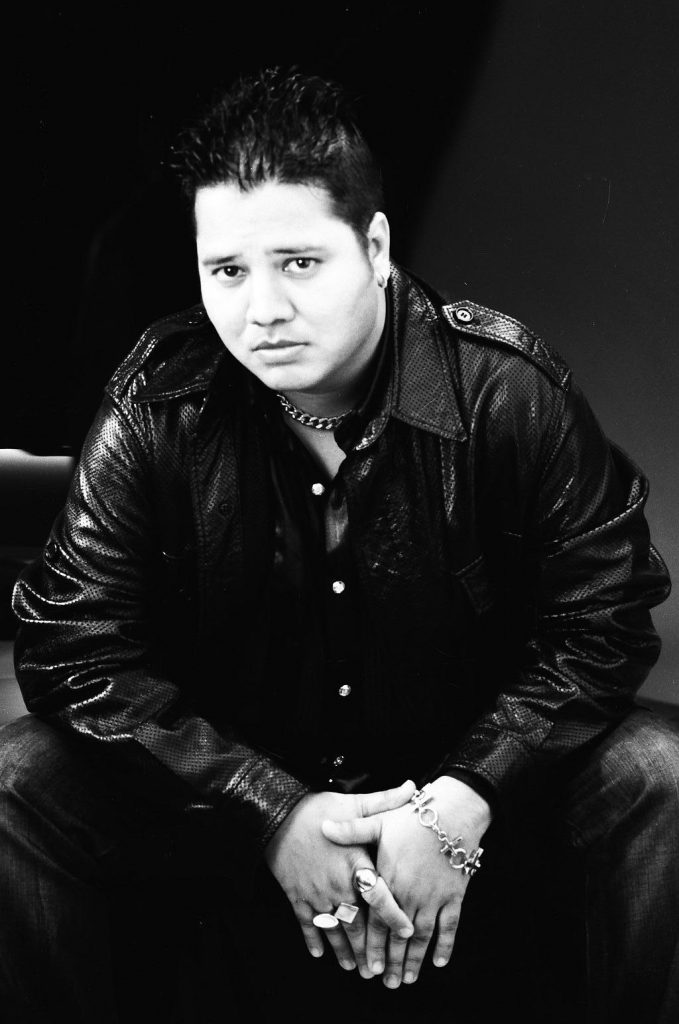 Eager for their spawn to achieve childhood stardom, the pushy parent will encourage their offspring to perform in any manner without a second thought for the poor sprog’s dignity. Thankfully, no such thing with the Mehndi siblings, all of who happen to be natural born performers. In fact, listening to the latest, Harjeet Mehndi, you can’t help but wonder why he isn’t already a star. For almost an entire decade, this unassuming Californian seems to have worked to the theory that if he can sound half as good as what we lovingly know as the big daddy of pop, Daler Mehndi, he’ll make some money. But the truth that it has taken him more than a decade since he launched his singing career to finally cut a disc proves he hasn’t tried to zip, zap and zoom on elder brother’s massive creativity and huge credibility. “I respect him a lot, but we are two different people when it comes to music,” says the soft-spoken Californian, who’s been living abroad for the past 18 years.

Equally-at-ease with singing in Punjabi, Hindi, Gujarati, Bhojpuri and, hold your breath, Arabic, Harjeet explains, “I learnt to survive early in my career by never saying no. So if I get a client who only wants me to sing Gujarati numbers for three hours, I’ll do that.” A livewire on stage who has performed in major cities of Canada and Europe besides the US, says since there’s so much of diversity in the US, “it helps to master as many languages as you can.” But when you are the youngest brother of the pasha yourself, the hype could be too much to bear. The obsessively tuneful and talented Harjeet, however, doesn’t let the genius name and legacy handicap his music. Like smelly cheese and a decent bottle of red wine, he says he has matured and mellowed with age. And if you still have any doubts as to his musical pedigree, fear not, for his soon-to-be-released debut album, Nach Punjaban, under big bro’s DM Music, is stamped with the name “Mehndi” on all tracks.

A compilation of highly charged rhythmical stormers, it’s music that’s been put through the hip-hop blender. “It’s a fine mix of Punjabi folk and modern beats with a definite appeal for the young,” informs Harjeet. And we don’t have to add here that the music videos are going to be treat to watch too. Highly foot-tapping, the album kicks off with the title track, a sure shot floor filler, and plunders all that’s good from the Punjabi psyche _ cheerful bonhomie and an unflagging ability to party _ making it worth each penny you spent. And on the strength of his debut, his bank manager is going to whoop with joy. So, forget all the rest. This one does exactly what it says on the cover: Nach Punjaban. Let’s see you wave your hands in the air.

A LiL’ About HARJEET MEHNDI

In an industry increasingly dominated by many talented artists, Harjeet Mehndi continues to thrive his professional boundaries to create his own identity.

Harjeet Mehndi is a very well established versatile artist who is currently based in United States. In spite, of being younger brother of world famous bhangra pop star Daler Mehndi, this artist has created his fans in various communities throughout Canada and USA.

Harjeet initiated in the world of music by his parents Amjer Singh Chandan and Late Balbir Kuar and began to learn tabla at the age of 8. Later, he took advance training from his uncle Late Professor Ranjit Singh. By the time he was 12, he started performing with his father and brothers at Hamandar Sahib Temple in Patna. In 1986 he migrated to USA and started his carrier as professional tabla and keyboard player. Inspired by his elder brother’s style of singing, he developed primary passion to become a singer. He let his instincts lead the ways and with dedication, hard work and firm determination headed successful ways in future.

The turning Point of his carrier began during one of his performance in 1989 when Mr. Sayad Sarwat, a well known businessman of Fremont, California, spotted him. Mr. Sarwat had seen potential talent and motivated Harjeet to take a new step in his career. In fact, Sarwat Bhai and his family supported his music and introduced him as a singer. Harjeet created his niche as a talented Ghazal singer. He is the favorite of the Afghani Community, the Gujaratis and the Punjabis.

Harjeet not only became famous for his ghazal performances but also as Music Director. He has to his credit 5 Arabic Music Albums of which 2 have been Super Duper Hits.
Also he has been teaching kids to play “Tabla”.

Then came the final decision of singing POP, when elder brother Daler Mehndi during all his U.S.A and Canada tours motivated him to perform by giving him an opportunity to perform alongside him during these tours.

Harjeet has worked very hard to mold and train his voice, music and performance and build a strong image over the past 10 years. His biggest influence and inspiration came from his elder brother Daler Mehndi, which turned him into an energetic and dynamic performer today. He has worked with many – respected artist from the music industry such as Anup Jalota, Mehdi Hassan, Ghulam Ali, and elder brother Daler Mehndi’s multiple concerts in USA, Canada and even India.

During Harjeet’s last tour with his Mr. Daler Mehndi in 2002, he finally assessed the past and planned for the future. Out of this reflection came the decision of releasing his first solo. The Album was then put together by Mr. Daler Mehndi and is being launched by D.M Music. 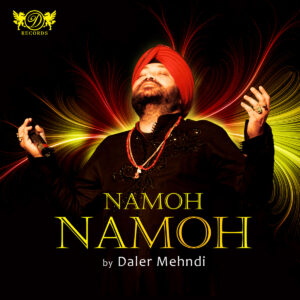 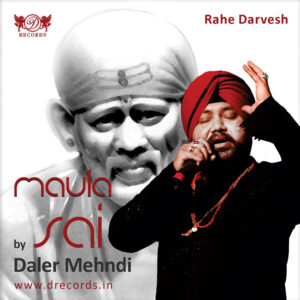 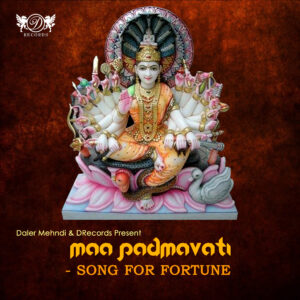