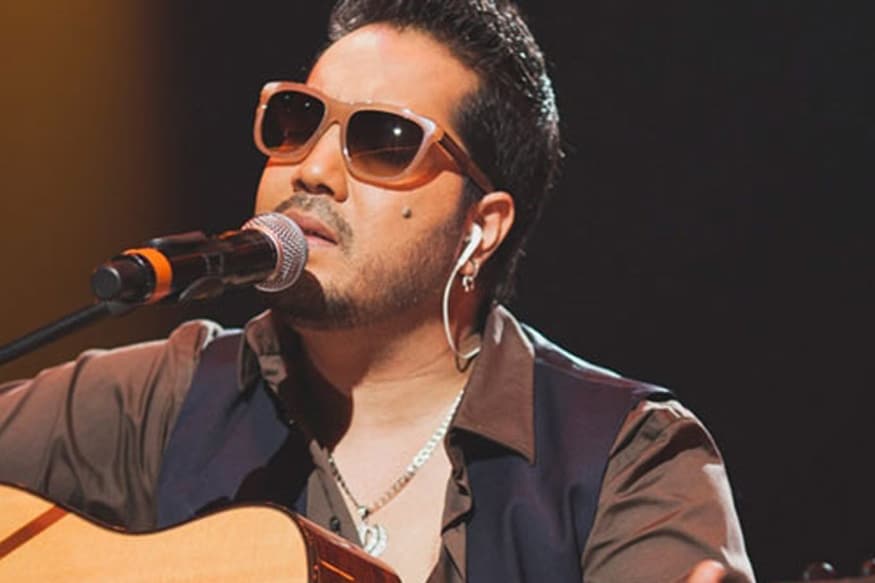 Ostentatious clothes, big gold ‘Khanda’ pendant, loose hair dating back to fads at the time of punk rock, loads of flashy attitude, ever-effervescent gusto, idiosyncratic style of singing and the big brawn approach to life- that’s Mika for you.

Nicknamed Mika for being the youngest of the talented clan; Mika’s association with music goes back to his early childhood. His father Ajmer Singh Chandan was a renowned classical singer; a huzoori ragi in the Durbar of Gurudwara Patna Sahib and his mother was consummate in folk array of music. Mika had to his credit a talented horde of siblings who were all proficient in the field of music and one man who he is grateful to most is his elder brother and the Badshah of Punjabi pop Daler Singh Mehndi. Daler not only helped Mika explore his vast talent in the field of music but also made him shed his early inhibitions on stage.

The talented young boy started playing the tabla at the age of eight, picked up the harmonium at twelve and the stringy guitar when he was fourteen. The young prodigy was so adroit to acclimatize the instruments that he required only a few hours to get used to one. And gradually on constant persistence and persuasion by big bro Daler, Mika finally was on stage performing the lead to his orchestra.

Mika after complying with the band of brothers for seven years went solo and released his first album “Sawwan Mein Lag Gayi Aag” with BMG Crescendo. The album saw the launching of an unconventional new voice that was unique like a fresh bud swarming it s fragrance among the garden. The voice though raucous had the nation swaying to its harmony. Mika acquainted the world of his all rounder skills by writing the lyrics, composing, arranging and even playing the music of his first release.  “Sawaan mein…” was an instant hit and the small brother Mika had made it big in the big world.

Live concerts, shows abroad, invitations to perform in parties and functions and second album “Ishq Brandy” followed and Mika made his name in an industry synonym with great live performances. The indefatigable is a treat to watch during his live performance. He is a charismatic electrifier who can steal your heart and electrify your mind barely by being 50 feet away from you on a stage with his performance even after three hours of non-stop masti. The little man of Bhangra pop can hold the crowd enthralled with his gruff voice, creative instincts and hoards of energy for an extraordinary trip to the Planet of Pop.

The Bad Boy of Indi Pop and the self-proclaimed OCP (Out Of Control Punjabi Boys) Don, may be passed off as yet another wannabe pop star on first tryst, but his raspy voice, rustic looks and enigmatic personality makes him one of the most enlivening performers in the Indi Pop market today. Even on not being accepted as a national banking star by the music companies, Mika is definitely one of the most followed pop stars in this part of the world, and Mika sure knows how to flaunt it.

Mika is presently working with D M Music, a Company owned by Big Bro Daler Mehndi with all novel ideas and creative sounds and techno whizzes under the able and methodical assistance from him as a start to his 3 years contract with D M Music stone up with the first ever fusion album  to bring forth this album by an Indi Popper. With the professional assistance from the know how at DM Music. Mika is all set to take the industry by storm with his new album- an assortment of the rustic youth flavor of India with a blend of the modernization in them and aptly titled “Gabru”. 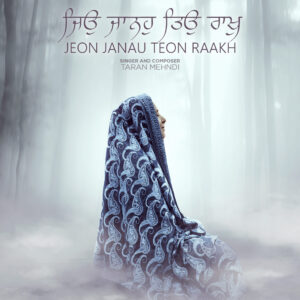 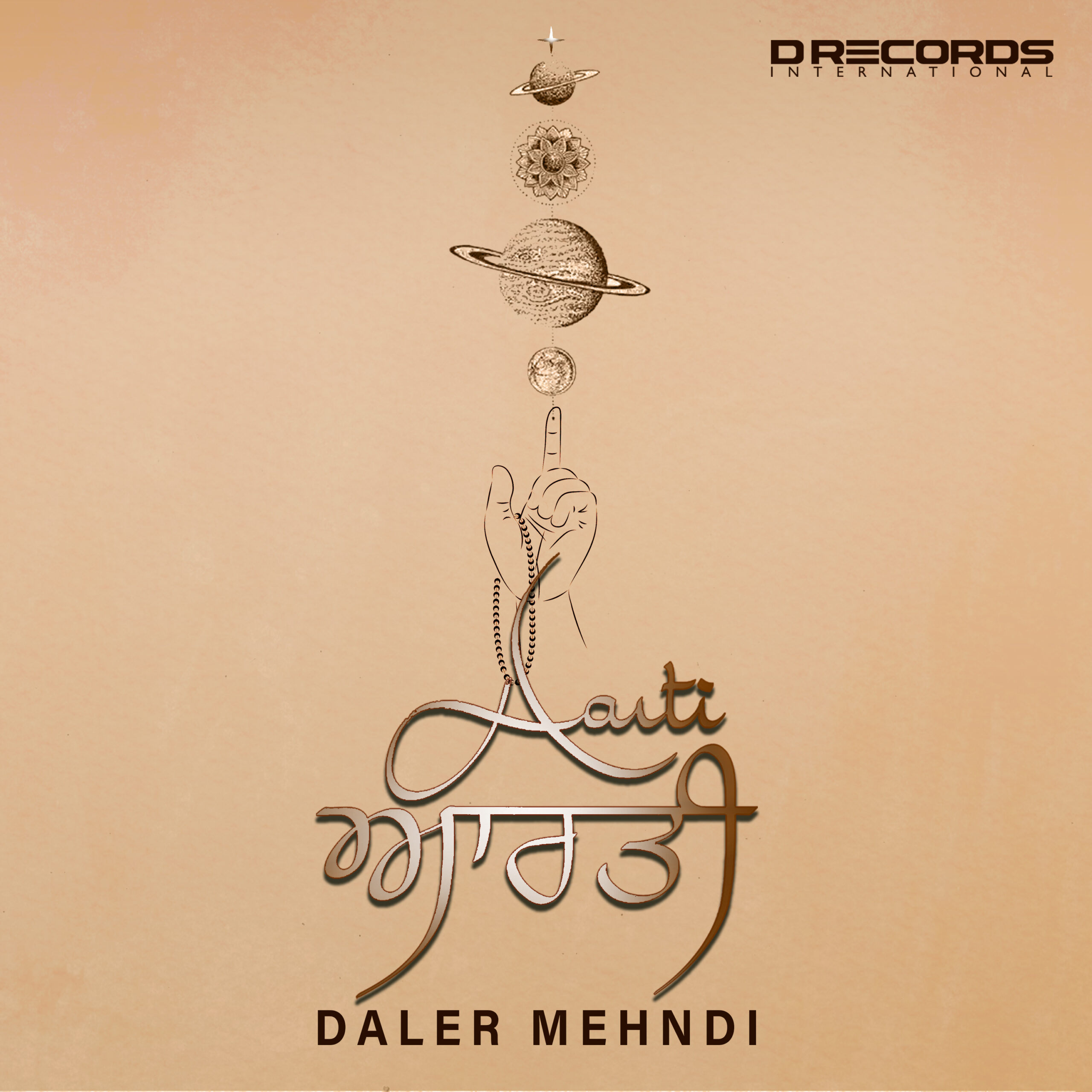 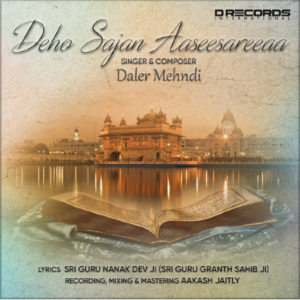 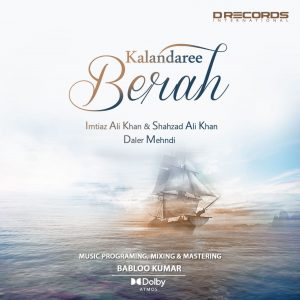